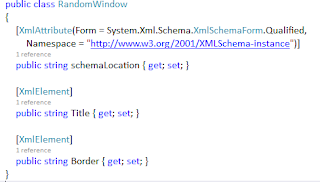 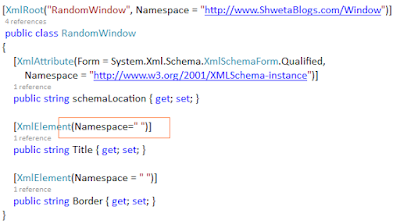 Happy troubleshooting !!!
Posted by Shweta Jain at 2:35 AM No comments: